Skip to content
February 5, 2020 Kartik Leave a comment
Friends, today we are going to talk about the upcoming action film Guns of Banaras. The poster of the film is out and Karan Nath is presented in it. Yes, this is the same Karan Nath whose film gone famous in 2002 named Yeh Dil Aashiqanaa. The songs of this film were quite a hit, but despite that Karan Nath could not do anything massive on the big screen. However, a lot of his films came after that, which fell face-down at the box office. 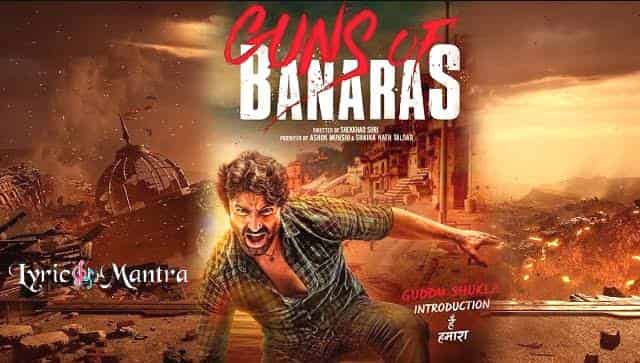 About 10 years ago, he appeared in another movie Tera Kya Hoga Johny, in which he was supported by Neil Nitin Mukesh. Unfortunately, this film could not play as well.

So now after 10 years, his new film is coming, Guns of Banaras. The poster of this movie has been out in which Karan Nath is appearing in a very different look. Earlier, whenever we saw him in a film, he was seen in a soft look. But in this they are looking in a very harsh look. ‘Guddu Shukla Introduction Hai Humara’ is written in the poster of Guns of Banaras.

That is, in this film, he is going to be role in the character of Dabangg Guddu Shukla. The story of this film is completely on Benares, so those who may be some gangs or goons there, they can be with them. Karan Nath is appearing in the poster of the film in a very dense manner and it may be that this Hindi film will give a new direction and height to his career.

The director of the film is Sekhar Suri and it is produced by Ashok Munsi and Shaina Nath. This upcoming film will be released on the big screen on the 28th of the month.

Although this film looks quite good from the poster. But only after the teaser and trailer of the film will come to know how amazing it can achieve.